From rising water levels worldwide, to new laws and regulations as well as nation wide internet shut downs, the ever-shifting internet has been busy over the last 30 days, so let's get stuck in and find out whats going on!

Not as much time as we'd thought...
Besides the many environmental difficulties that have come with rising sea levels (like saying goodbye to Venice), the rise is putting the internet under threat. Thousands of kilometers of underground fibre-optic cables have been deemed to be under threat in many cities in the US, New York, Seattle and Miami to name a few. Interestingly, scientists have been aware of this issue for a while now and had set themselves a goal of about 50 years to find a fix, but in reality, recent investigations show they have more like 15 years. The first of the damage is predicted to be the speed of internet connections themselves, which will then lead to further deterioration over time.

Most of the underground cable infrastructure was built running parallel with coastlines as well as highways. There wasn't much consideration of how geographical change as well as the weather and climate could affect it. The biggest issue involves the massive underwater internet cables which connect North America to the rest of the world. While these cables are completely waterproof, their landing points near coastlines could become completely submerged and hence damaged or compromised, which doesn't bode well for internet users worldwide...

Death of memes?
Having just looked at how the American's have found themselves in some deep water when it comes to the internet, the EU is back with more internet legislation (buckle up guys, this could go either way). While the new law hasn't been passed yet, it could have massive effects on the internet in the information on it.

The law would require that large internet platforms, such as Facebook and Reddit would have to put in automated filters which can capture and analyse content uploaded by users of the platform. The filter would check through all content and determine if any content is copyrighted. Meaning that these platforms would need to take down any content which they believe is "stolen". The biggest part of the internet which looks to be under fire by this new legislation is memes, as many memes have images which are subject to copyright law.

As expected though, there has been a massive backlash towards the proposed legislation. Internet users around the world are campaigning to ensure that this law never sees the light of day, as it threatens the open nature of the internet. An open letter was written to the European parliament on this matter, here is an interesting excerpt:

"Article 13 takes an unprecedented step towards the transformation of the internet from an open platform for sharing and innovation, into a tool for the automated surveillance and control of its users" 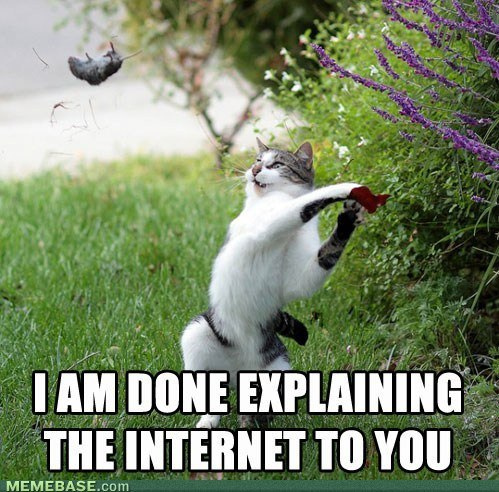 Boom goes the internet!
The Algerian and Iraqi governments have been busy recently. To combat pesky students cheating during exams, both governments decided to completely shut down internet connections nation wide. The shut downs were planned to take place for two hours during the morning for the 5 days of examinations. This (slightly over the top) decision came about after high school exams were leaked and flung across social media over the last two years. Besides shutting down the internet, phone jammers, metal detectors as well as CCTV cameras have been installed all over both the countries' test venues. And as crazy as this seems, a number of other countries such as India and Ethiopia have taken similar action in the past against cheating students.

But this decision to just switch off the internet for everyone in the country has been found to have a detrimental effect on the local economy as well as causing a mild state of chaos in the country for the short period as everyone adjusts to not having any connection to the internet. 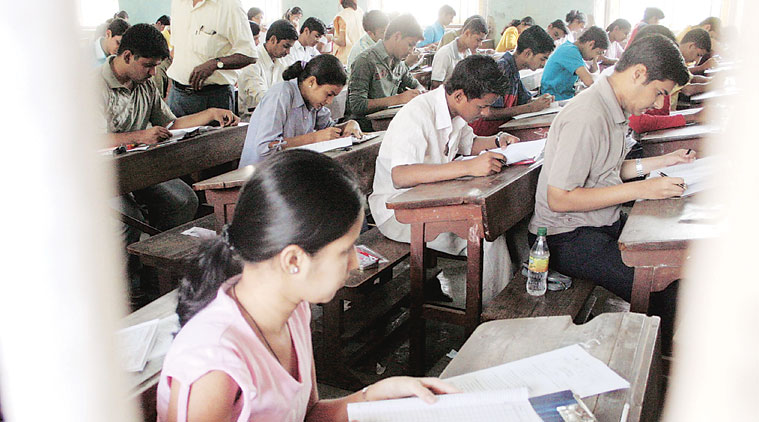 Back home, a gathering of authors, librarians and activists are joining together to host the Wikimania conference, which will be held in Cape Town in late July. The conference aims to discuss, "Decolonising the internet", with the co-director, Anasuya Sengupta explaining the aim of the conference. To attempt to make the internet look much more like the real world, including the complexities of all the world's histories and knowledges. Sengupta also stated that only 20% of Wikipedia's knowledge comes from the Southern Hemisphere. One of the reasons behind this could be the lack of access to the internet for many Africans as well as soaring data prices, and for those who do have enough money to buy data are likely not concerned with running off to edit wikipedia pages. The conference will also aim to discuss how to get more African languages onto the internet, especially on wikipedia, to make it more accessible for Africans who use wikipedia.

Wrapping up, it was a busy month for the internet. But that's the nature of the beast, the amazing construct that is our internet comes with its twists and turns. I wonder what's in store for us in August...