On the 16th of June, around midday, I left home to travel to China on a university studying programme for the second time in a year. Besides the basics of worrying about whether I had enough clothes, or my toothbrush, I had to consider my social media and messaging applications, which was a strange experience because even though I went to China last July as well, some things have changed in China regarding our beloved social medias.

The biggest perhaps, is the fact that WhatsApp now doesn't work in mainland China, which created an interesting situation for wanting to contact anyone back home. So began the "Great WeChat installations". Many of my friends and family members set about getting their own WeChat profiles set up and ready to use. After using WeChat for 2 weeks, I can say quite easily that it is not a WhatsApp clone. The application is very different in several ways. I noticed that the timestamps on WeChat are very different to how they work on WhatsApp as every message doesn't seem to have an individual time stamp, but rather a timestamp for a cluster of messages, indicating when the conversation started. Besides that small difference, WeChat is also used as a funds transfer system and a payment system, which WhatsApp cannot do. And once again, the application is tailor made for the Chinese population, with built in translators and tons of very strange (yet funny) Chinese emojis.

In a previous blog, I discussed the "Great Firewall of China", China's enormous internet and media censorship project. WhatsApp, as I mentioned above, joined the growing line of websites and application that can't make it over the wall, however something very strange happened in China during my stay. Twice, I received all my WhatsApps when I had a Chinese Wifi connection, yet while I received the messages, I doubt that they would have been able to be seen as read, and I don't think my replies would have made it back over the wall. I assumed since the WhatsApp censorship in China is fairly new that they hadn't patched up all the holes yet in the Great Firewall, but I was shocked nonetheless. This was also consistent with Instagram and Facebook, both applications managed to get the notifications through to me (so-and-so has added to their story/so-and-so's Birthday is today) yet both apps wouldn't load when I opened them... very strange... 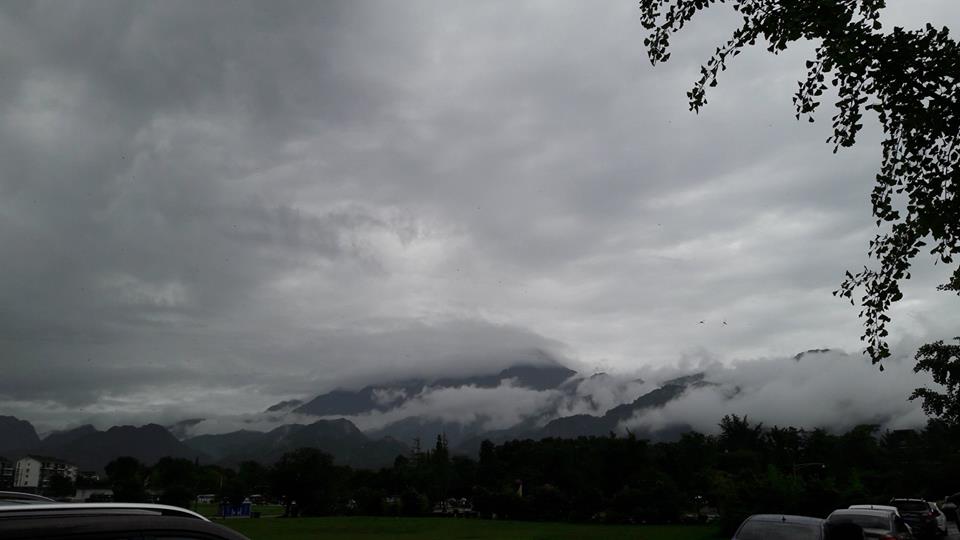 The trip this year was set in 3 cities. One week in Guangzhou (in South China near Hong Kong), 3 days in Chengdu (Capital of the Sichuan province) and 3 days in Beijing (which needs no description). All of these cities having a pleasant average temperature of about 35 degrees celsius.

But as I sat roasting in the Chinese summer again, I saw some of the changes that the country has gone through, especially in Guangzhou and Beijing (as I went to these cities last year as well). On the internet side of things. Far far more people are using Alipay (similar to SnapScan or Zapper) as well as WeChat for almost all payments at stores and restaurants. I also noticed the radical upgrades that Chinese search engine, Baidu has received in almost a year. And since I couldn't use Google Chrome while in China, I really got to have a look at Baidu and how it works. In most ways it's the same as Google and other search engines, yet, as expected, it is tailor made to the Chinese population. One example of this is the brilliantly done translation service found on the website (which came really in handy in difficult situations and conversations in classes). 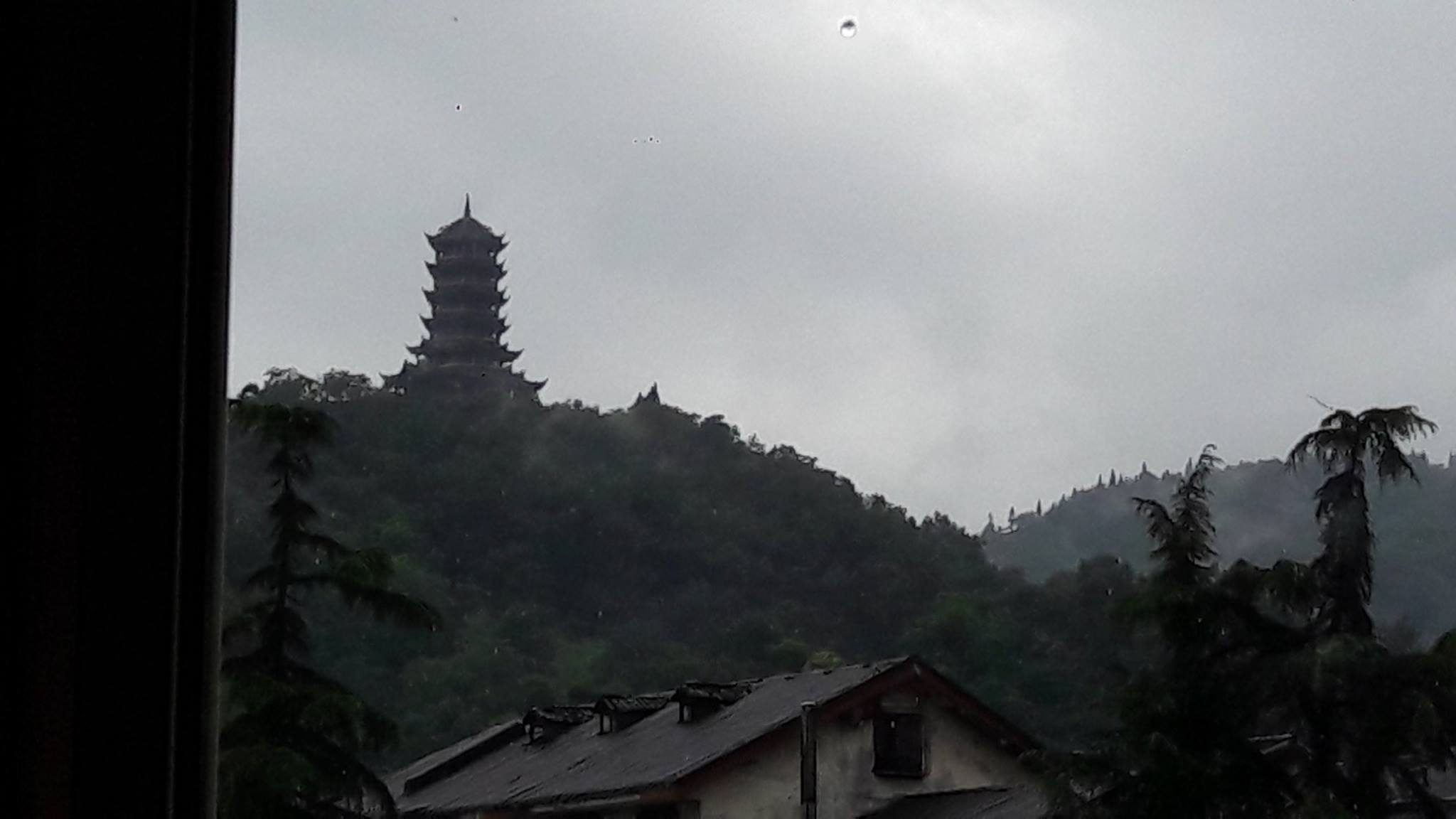 And while a portion of the Chinese population are concerning themselves with VPNs, Facebook and Google, many Chinese people carry on with their lives using the very robust and capable applications available, such as Baidu, WeChat and QQ, amongst many others, to get their social media and internet fix. I mentioned in my "Great Firewall" post how the censorship of the internet actually benefited China, and I saw it with my own eyes during my trip this year. China has the market to turn businesses into global giants and that was evident, there is a Chinese version of everything, and this allowed their local business to grow and develop to compete on the global stage.

I really hope to keep returning to China and watching the nation change and develop over time. There is this energy in China, the country feels alive with change and movement and sucks you right into the dynamic lifestyle. There is a word in Mandarin Chinese, (热闹) renao, which loosely translates to "lively" or "bustling with noise and excitement". I think this word describes China perfectly. 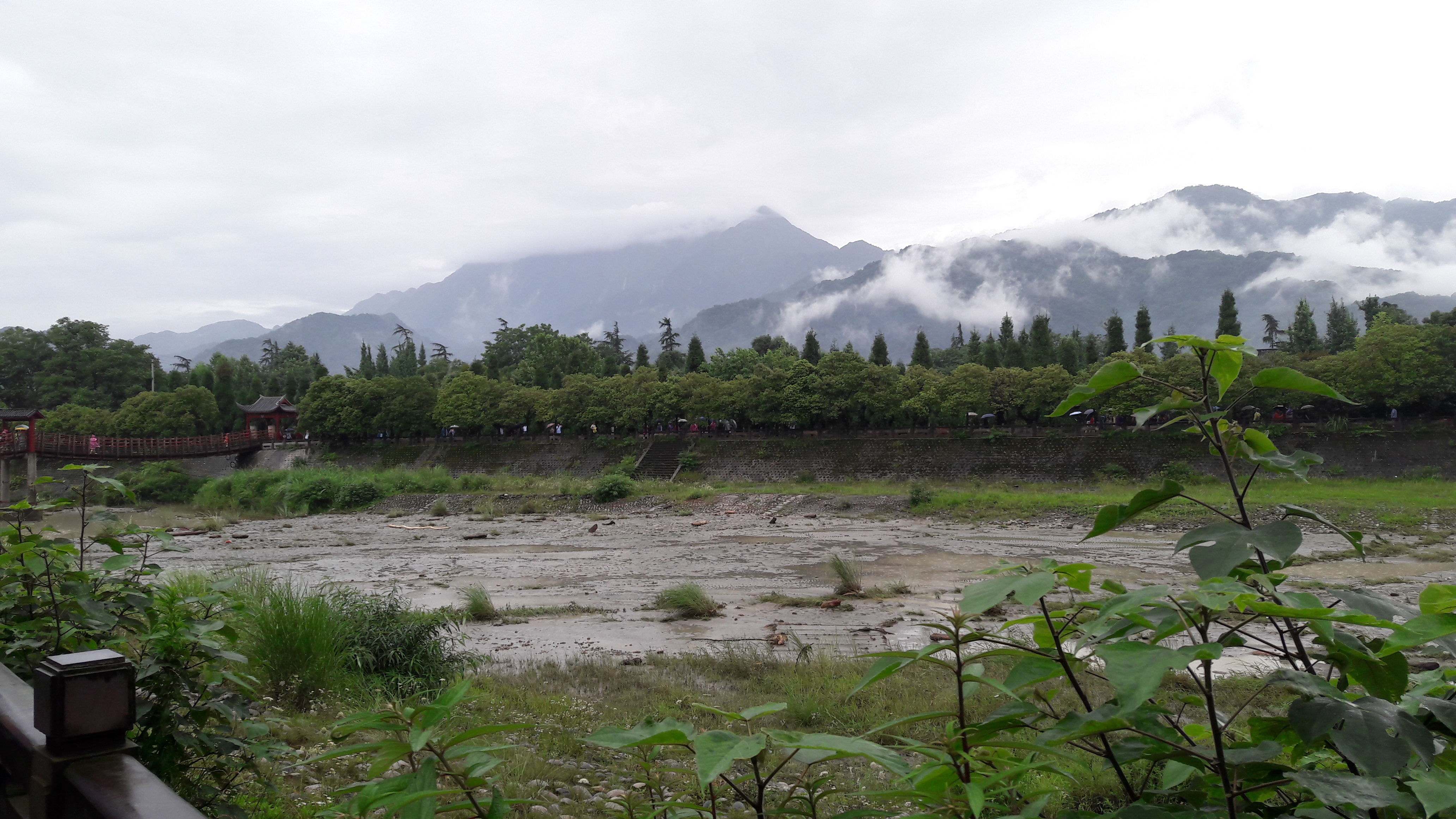